Karen and Norm danced the Jive and neither are the killer. 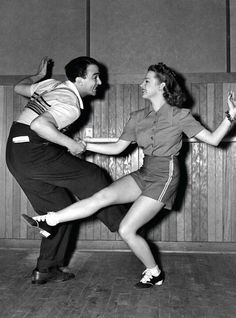 You have your clue from me, now where and when can you find other clues? Here are the blogs and the days they will post clues. I hope you are a good sleuth…

13-A Cup Of Tea and a Cozy Mystery – https://www.facebook.com/acupofteaandacozymystery/? 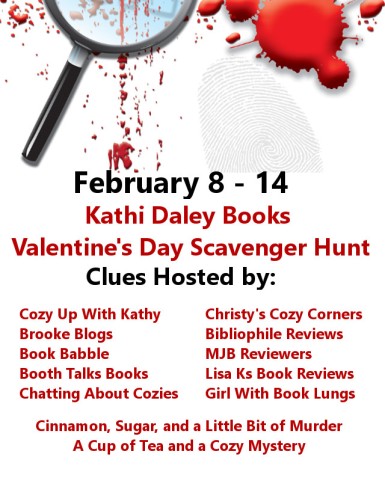 If you read this blog, then you love mysteries and solving them along with the various characters that are so brilliantly woven throughout the many books that I blog about.  Kathi Daley is hosting a Valentine’s Day Scavenger Hunt and someone has been murdered!  It is up to you, the readers, to solve the mystery this time.  And, the prizes are fantastic. 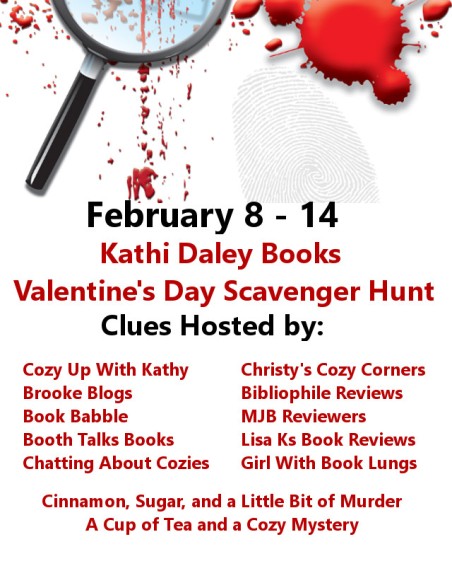 Find all the clues which will be listed on the Facebook pages listed above and figure out who the killer is, who the victim is, and which type of dance they were participating in when the murder occurred.

How does one survive this?  Well, Kathi has written a handy guide right here.  Make sure to read and study it before the dance.  It might be the only thing that keeps you alive…

One grand prize winner will receive a $50 Amazon gift card and 5 second place winners will receive their choice of Kathi Daley ebook. 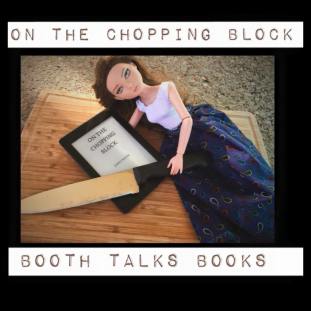 Callie’s Kitchen and its owner Callie Costas is dating the winning chef of the Taste of Crystal Bay contest, Drew Staven. All seemed to be going well until she shows up at his house for a date only to find him dead on the floor. And the kicker is that she finds out she is next in line to win the contest prize money. Well, that doesn’t look good.

We meet Callie, and from the beginning we are thrown into chaos along with her. She is grieving her new boyfriend, questioned by the authorities; the British accented, Detective Sands, and is the only suspect with motive as it so appears. Panic emanates from the pages…or screen if you’re reading on your e-reader. I know my heart was racing. I wondered what in the world she was going to do.

In an effort to clear her name and save her business from certain death, Callie goes on an investigation of her own that leads to the realization that Drew was not who she realized nor are many of the people in her community. Lies, deceit and underhanded living have seemed to make up this small town.

In addition to the wild goose chases Jenny takes us on with Callie, she also made me crave Greek and Mediterranean food like mad. Thank goodness she includes some of those recipes in the back of the book. I loved how her family and friends got involved although I didn’t fully trust them at times. That was what kept me guessing. At times, all of the characters were suspects in my mind. They all were acting fishy, secretive or just not being involved or caring enough. The killer, in the end, was not who I thought it would have been. I did see their motive after they were revealed however. What a nice surprise!

On The Chopping Block is a book that proves you can’t always know the people you think you know and those you might not trust might be the most trustworthy of all. Talk about confusing! Good job Jenny. This was a great sleuthing book.

Buy On The Chopping Block